Jon Finch is a live fire and BBQ cooking expert, food writer and festival maker. He is the founder of Grillstock festival and is also a contributor in a number of other festivals and fire and feast experiences. He co-owns Quay Street Diner in Bristol and is a chef for Delivita Wood Fired Ovens as well as Weber BBQ. Jon is the author of three best selling cook books and gives live fire cooking masterclasses nationally. Jon has also written articles on BBQ for major national publications including Olive Mag, The Telegraph, The Times, The Independent, Metro, The Guardian, BBC Good Food, Shortlist and he was also featured in an FT article. Jon was featured on the only UK episode of Diners, Drive-Ins and Dives hosted by Guy Fieri as well as appearing on Sunday Brunch, The One Show, This Morning and BBC Good Food Show. Jon has just finished writing his fourth cookbook, "The Wood Fired Feast", published by GMC and due out March 2022.

English with a smattering of Spanish, French, German and Italian.

Regular cookery classes: Wood oven classes for Delivita, Grilmaster and Project Manager for Weber UK Live Fire classes for The Belmont Estate. I'm a regular contributor to The BBQ Mag and run my restaurant in Bristol on a day to day basis. I also curate and compere the 'Live Fire' cookery stage at the annual Black Deer Festival. 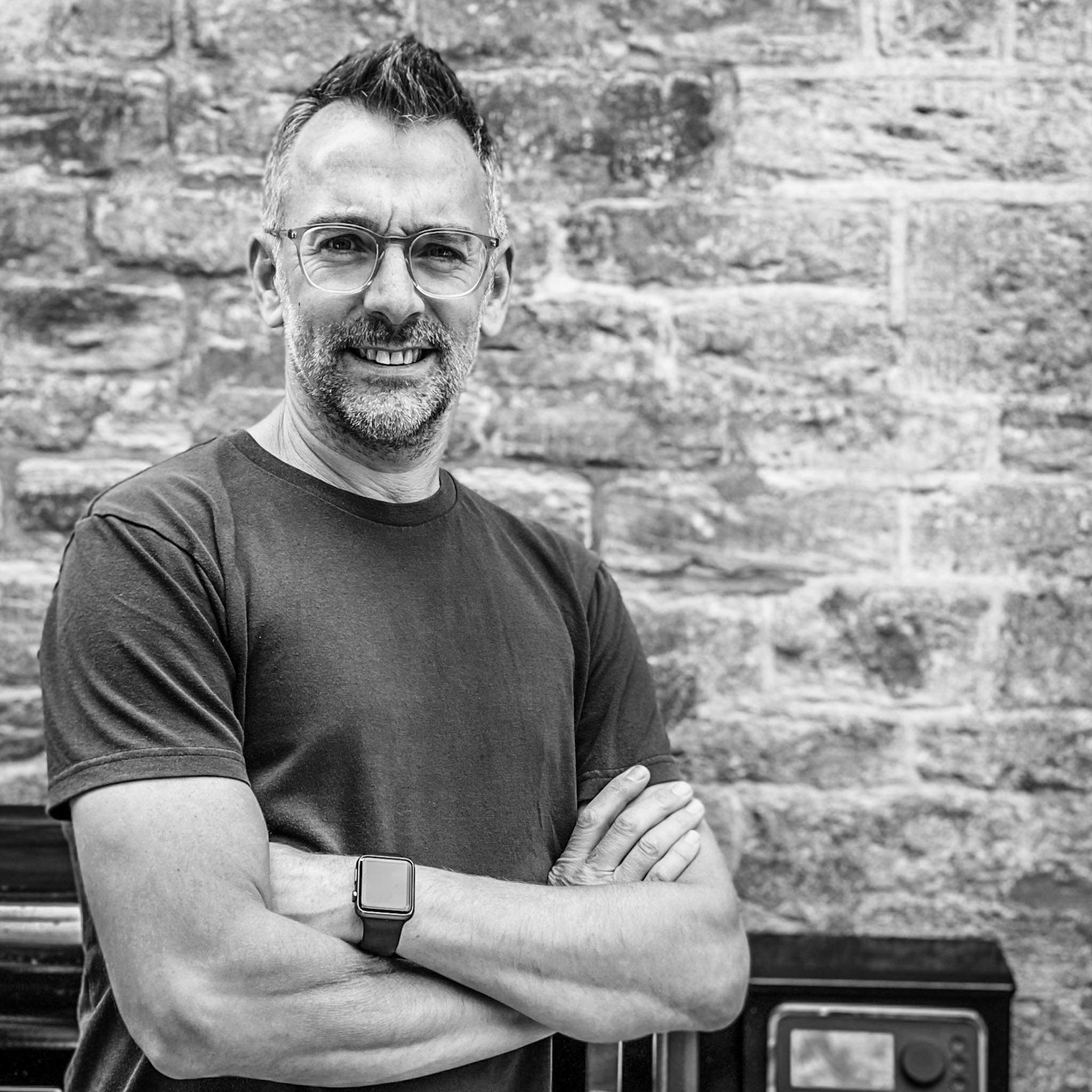 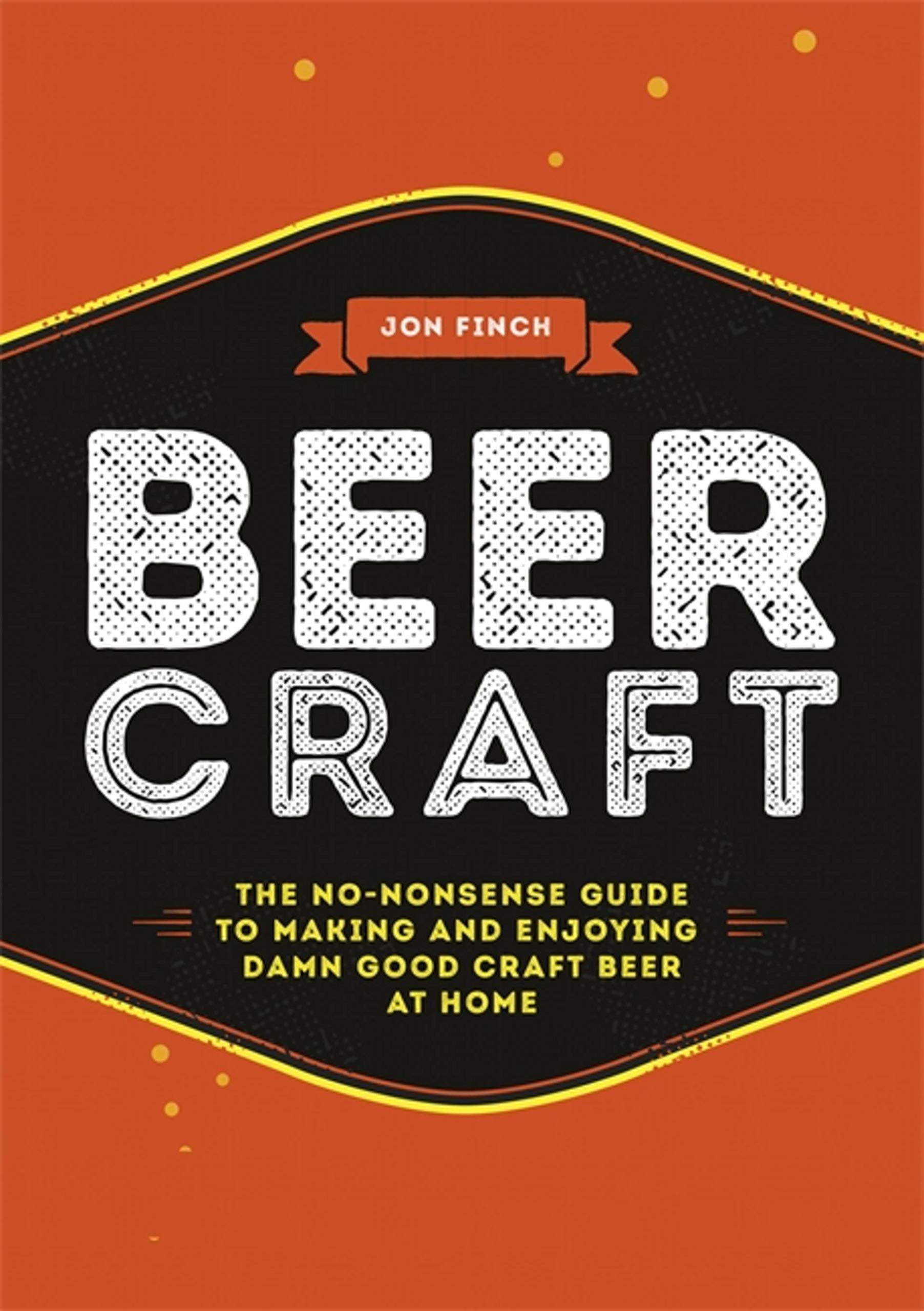 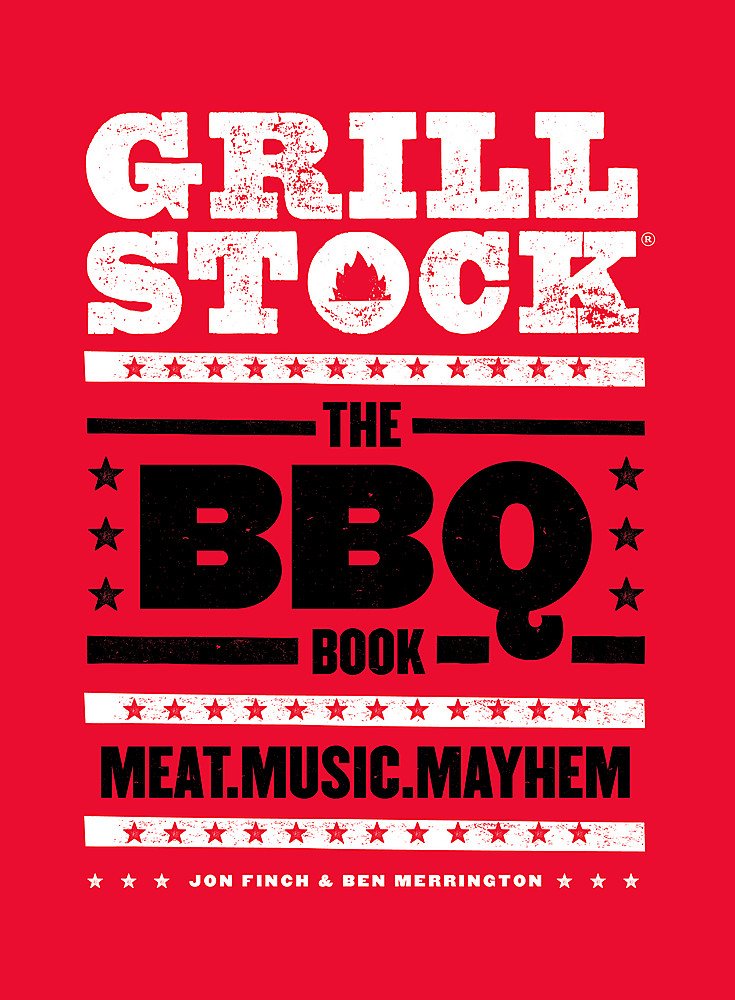 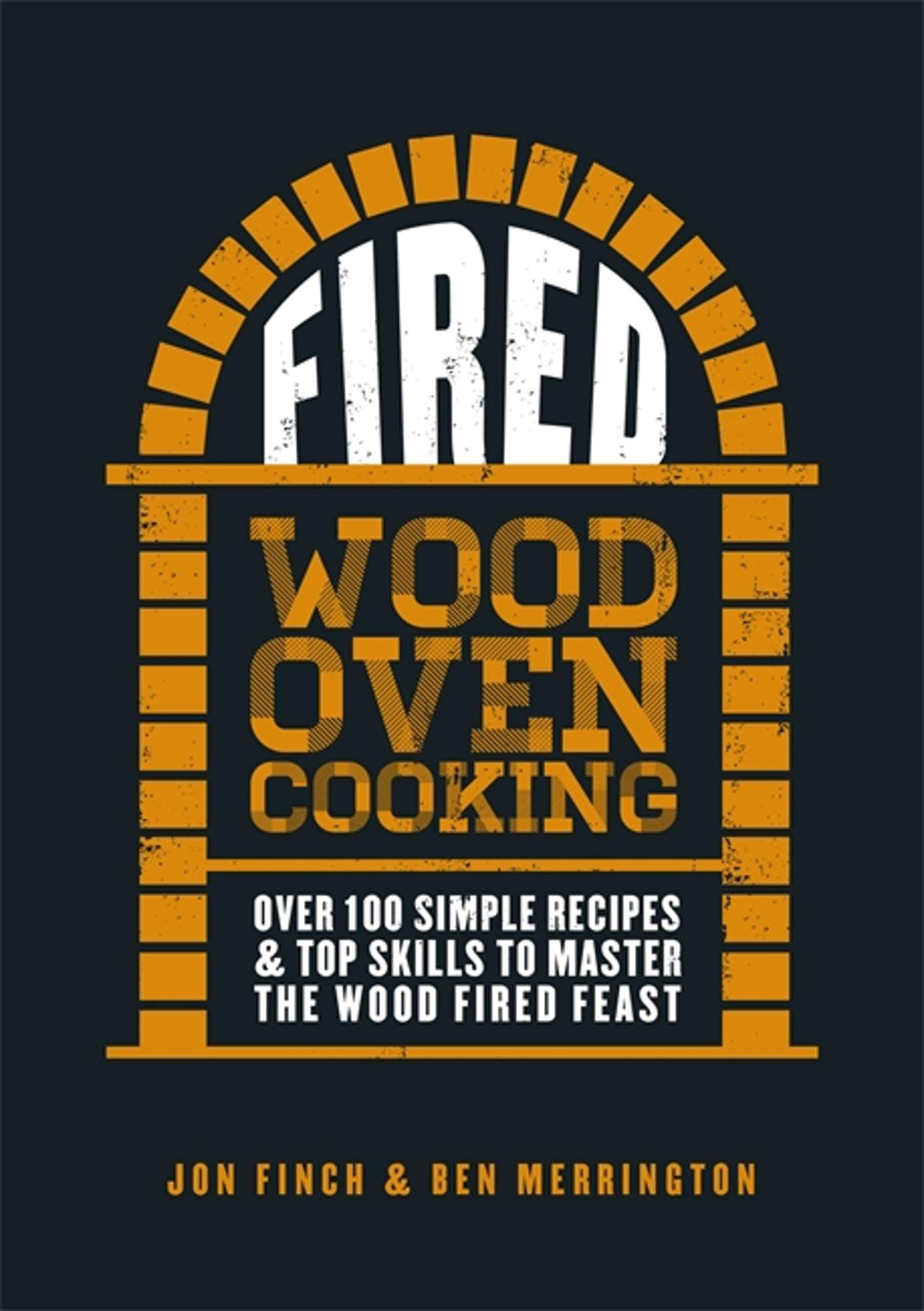