I started my career as a magazine journalist, working for Radio Times, Living Magazine, Country Homes and Interiors and Cosmopolitan. I edited Woman & Home for two years, then from 1997-2004 BBC Good Food. In 2004 I founded olive magazine. In 2004 I became a chef, settling in SW France to create a gastronomic b&b, Le Manoir de Raynaudes, returning to Somerset in 2010 to set up Langford Fivehead. In 1992 I was a semifinalist on Masterchef, and have written six books, including the Clever Cookbook (based on five years of daily recipes for the Express newspaper), The No Cook Cookbook (Quadrille), A Table in the Tarn (HarperCollins) and Two's Company (Ryland Peters & Small). I live in Exeter and write for BBC Good Food, Waitrose Weekend and regional magazines.

Chairman of the British Society of Magazine Editors, 2002 President of Guild of Food Writers 2019- 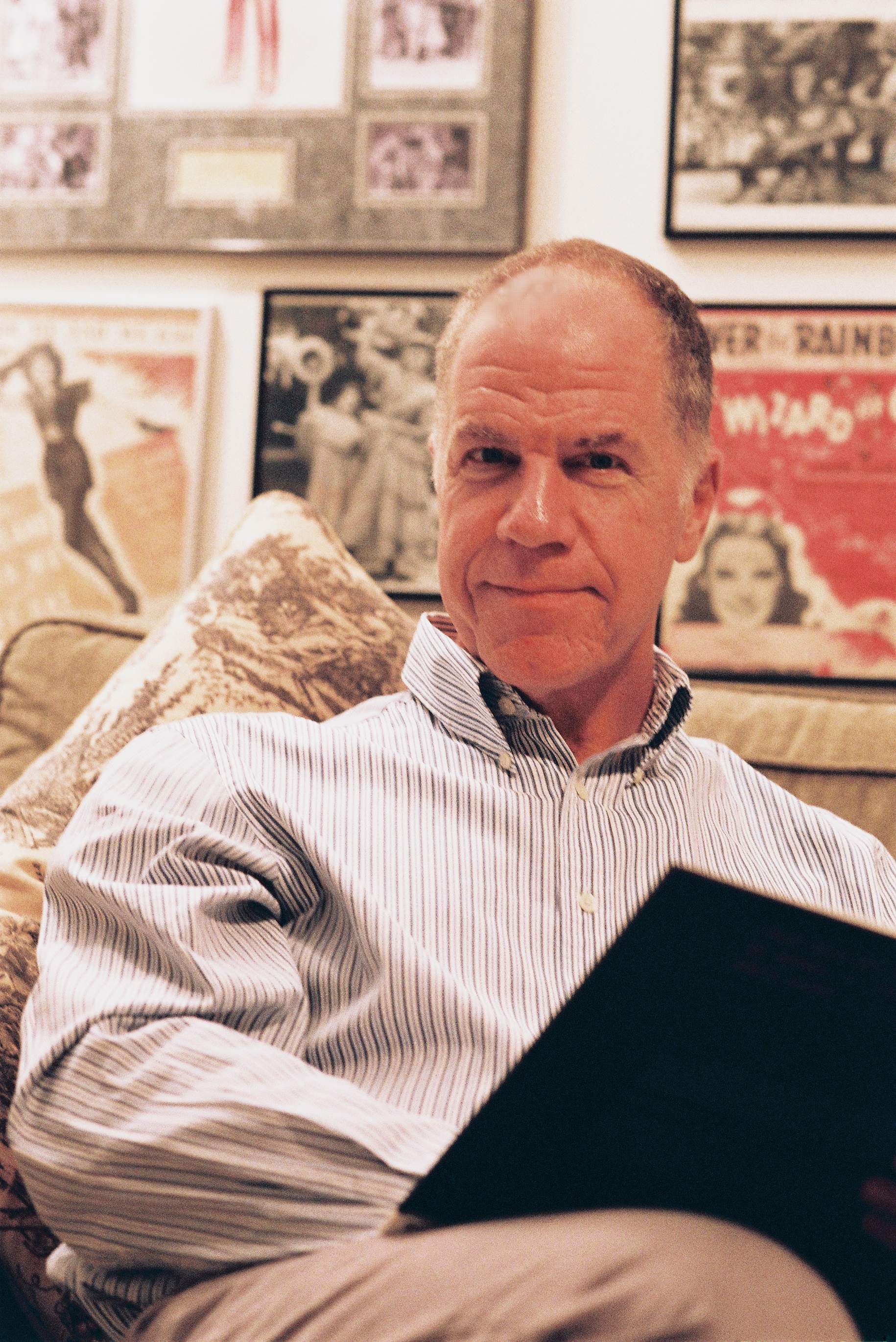 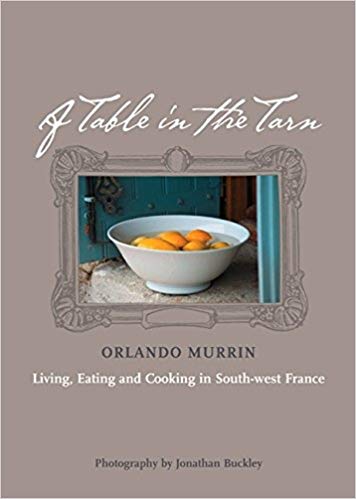 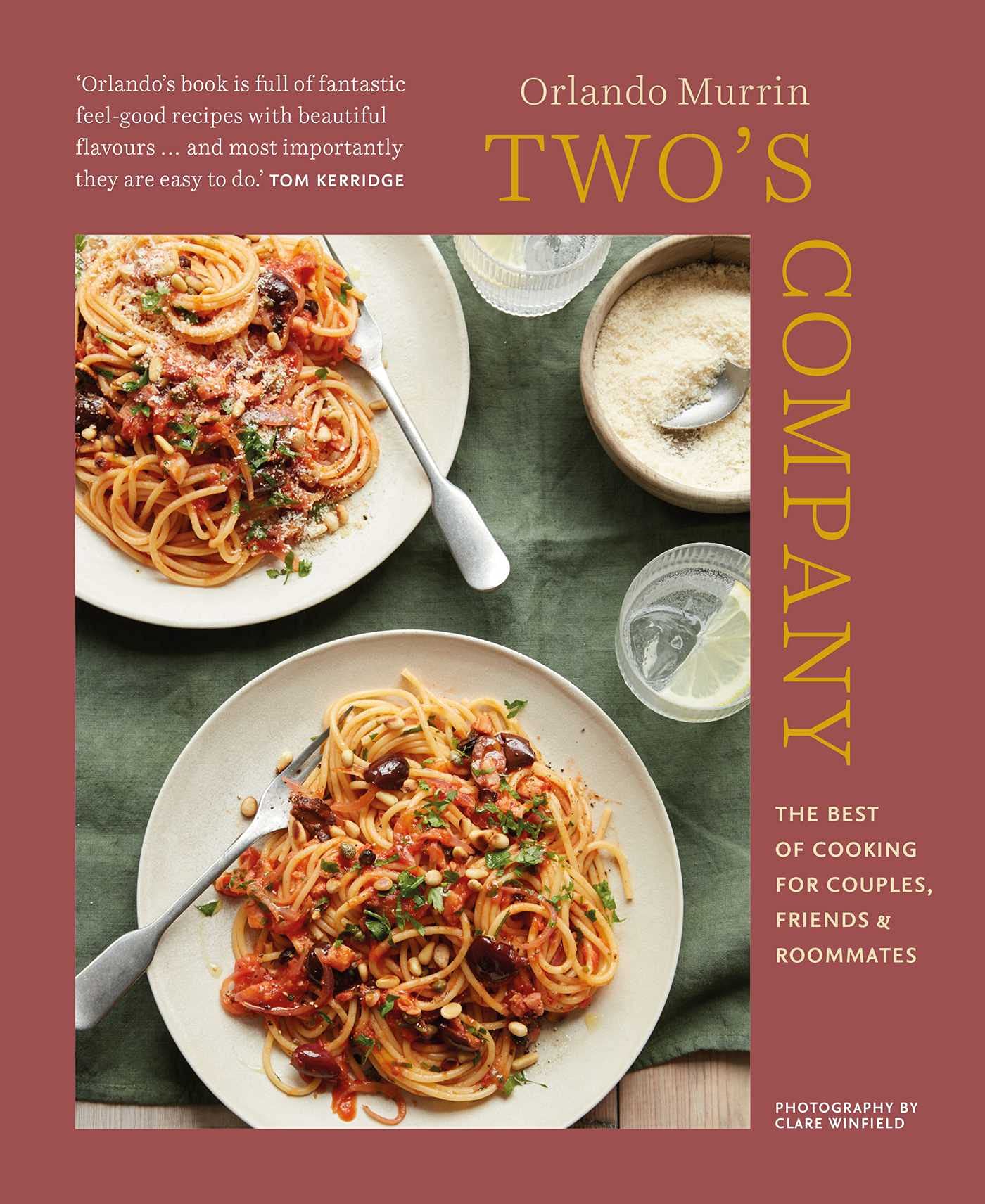