I am an NHS Doctor and won the prestigious MasterChef 2017 prize on BBC1. I have written my debut cookbook, Khazana (published by Hodder and Stoughton September 2018). Khazana explores Indo-Persian food inspired by the Mughal Empire. 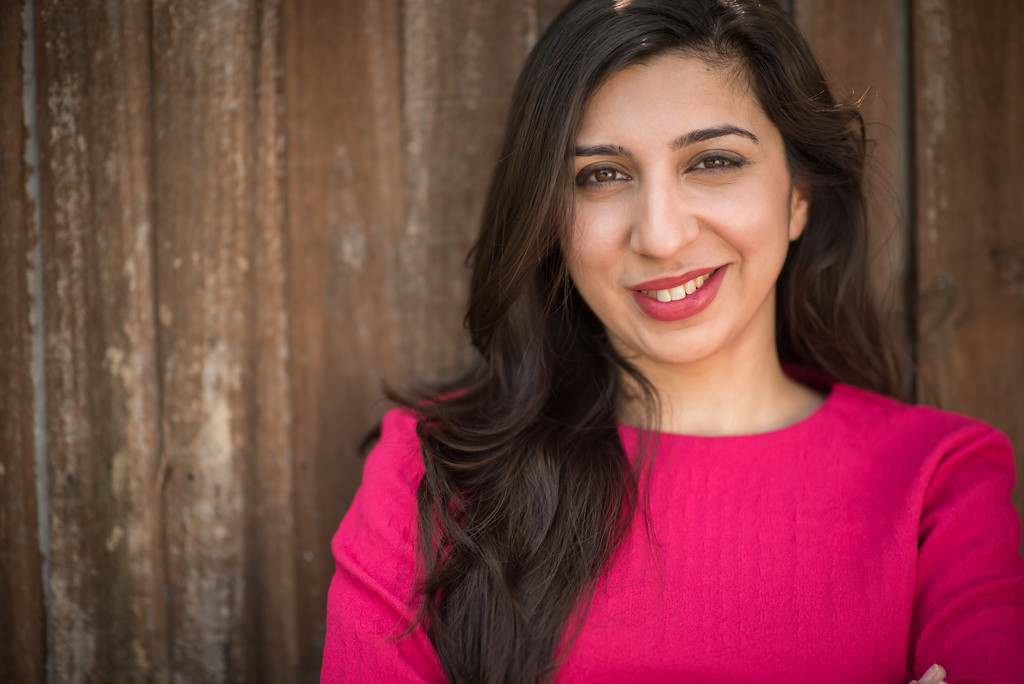 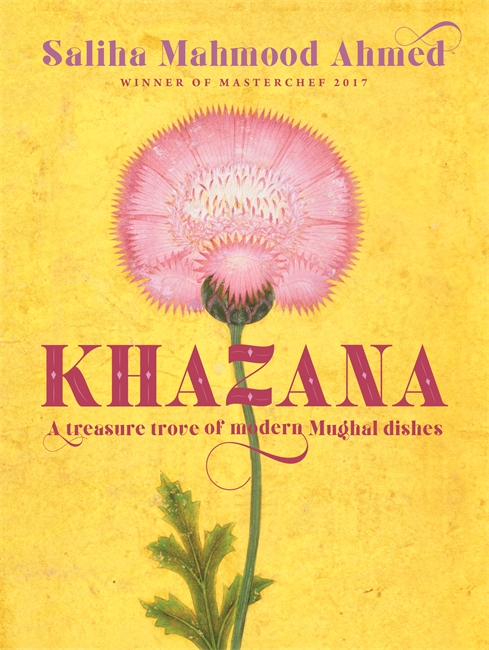