The book will be published by Bloomsbury in Autumn 2022, and will be a look at the evolution of Jamaican food, from the contribution from the island’s indigenous Taino population, through to the huge impact from the African continent as a result of the millions of enslaved men, women and children forced over to work on the sugar plantations, and then the influence of the Spanish and British colonisers and enslavers.

It also highlights the influence from the Indian and Chinese indentured servants brought over after emancipation.

The first time this history has been told in a cookbook, it goes alongside Jamaican recipes, both classic and Melissa’s own dishes inspired by the island’s bounty.

Melissa said: ‘I’m really excited and privileged to be able to write this book which pays tribute to both the resilience and resourcefulness of African people in Jamaica to lay the foundations for a legacy cuisine that still thrives today, as well as my own Jamaican roots.

‘It’s a story that needs to be told. It’s often brutal and was quite difficult to write, but I can’t wait for people to learn more about this incredible island and its food.’ 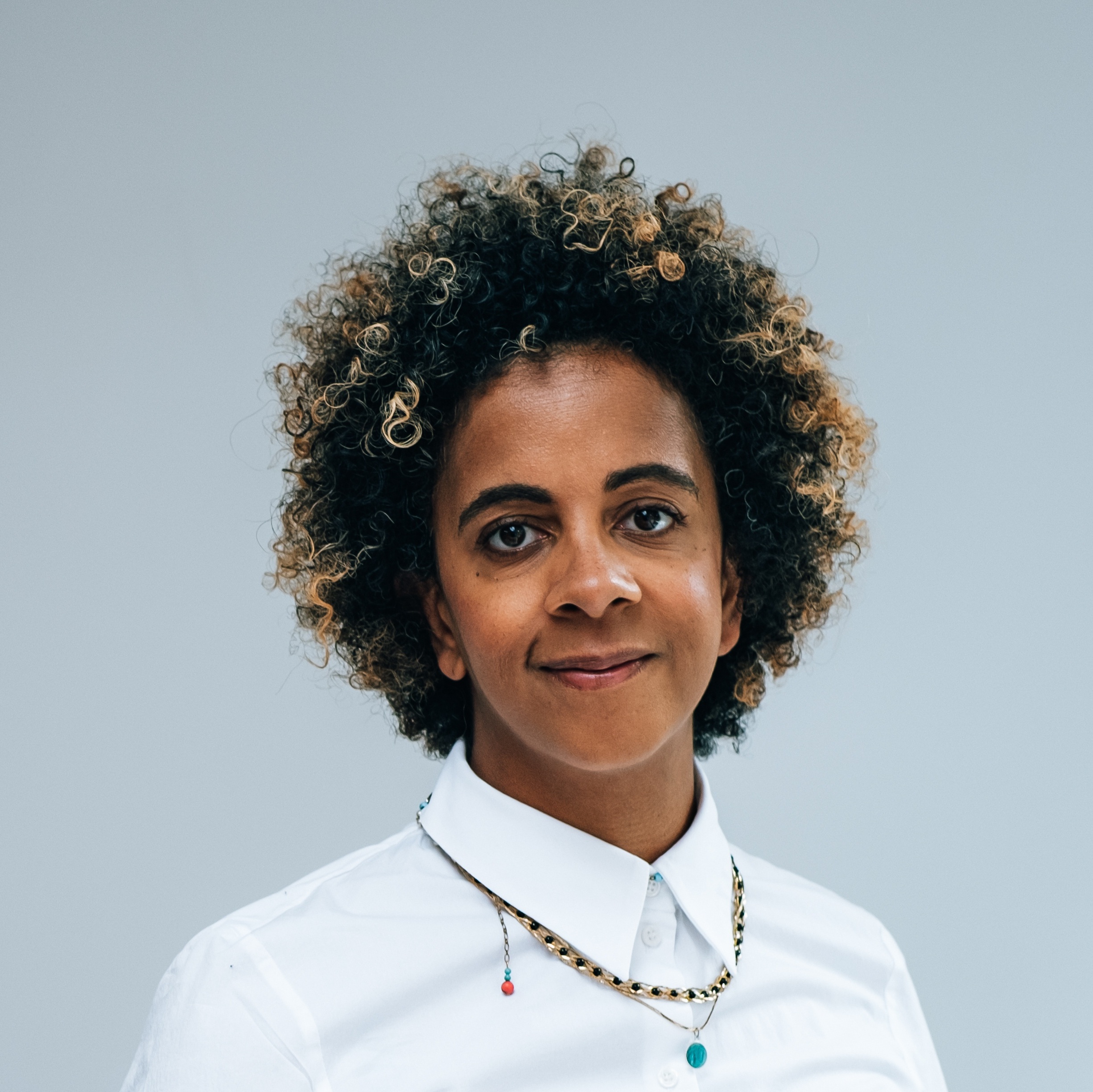