Broadcaster and cookbook author Rachel Khoo will be joining Great British Menu this spring as the competition’s new judge.

The multitalented chef, who founded a loyal fanbase through the BBC series Little Paris Kitchen, brings an arsenal of culinary credentials to Great British Menu judging table – from her early experience as a pastry chef in Paris to more recent work as an international food creative.

Rachel will join long-standing judges Matthew Fort and Oliver Peyton OBE. The judging panel will be completed by a different guest each week.

Rachel says: ‘I am delighted to be taking on the role of judge at the Great British Menu! We have some extraordinary chefs in the UK and the programme does a great job of showcasing that homegrown talent. I’m so proud to be part of the series and I can’t wait for viewers to see what’s in store.’

Series 16 is marking the 30th anniversary of Sir Timothy Berners-Lee donating the world wide web to the world, as well as Helen Sharman becoming the first British astronaut to go into space, and chefs from across the UK will showcase their culinary creativity through dishes celebrating British innovation.

Taking inspiration from early inventors in the world of computing, right through to modern-day medical pioneers, the chefs will have to prove their originality and technical flair to be in with the chance of serving their creations at the inimitable GBM banquet.

Great British Menu returns to BBC Two for its 16th series in March. 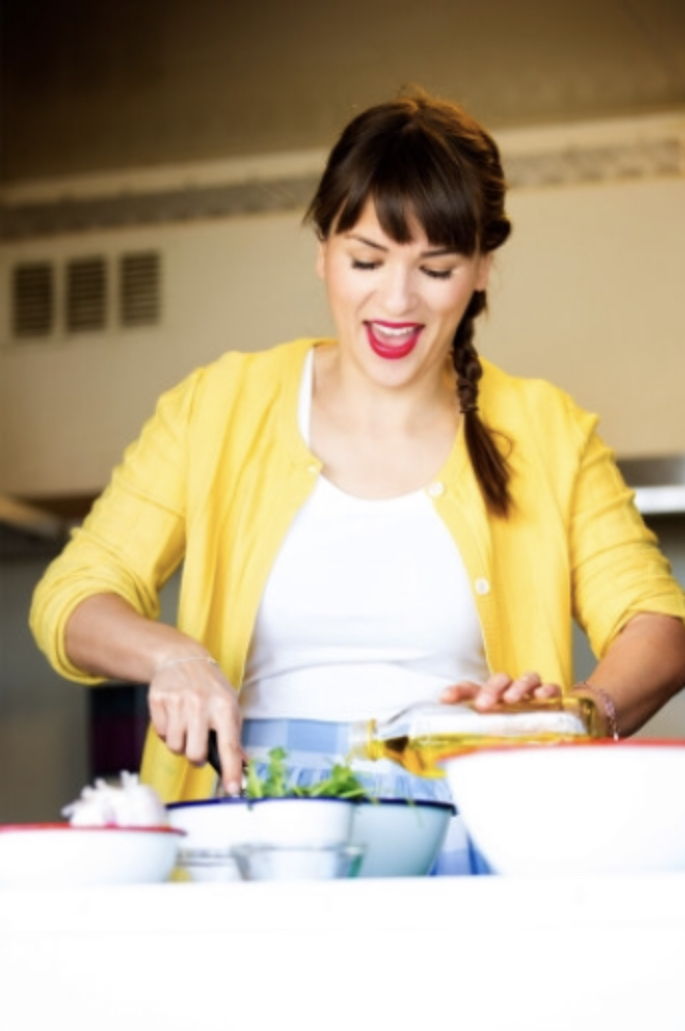