Huge congratulations go to George Perry, age 14, from Milton Keynes and Lauren Black, age 12, from Berkshire, the amazingly talented winners of this year’s Guild of Food Writers Cook It - Young Cook of the Year - competition, sponsored by Gold Top, the brand name for Quality Milk Producers. 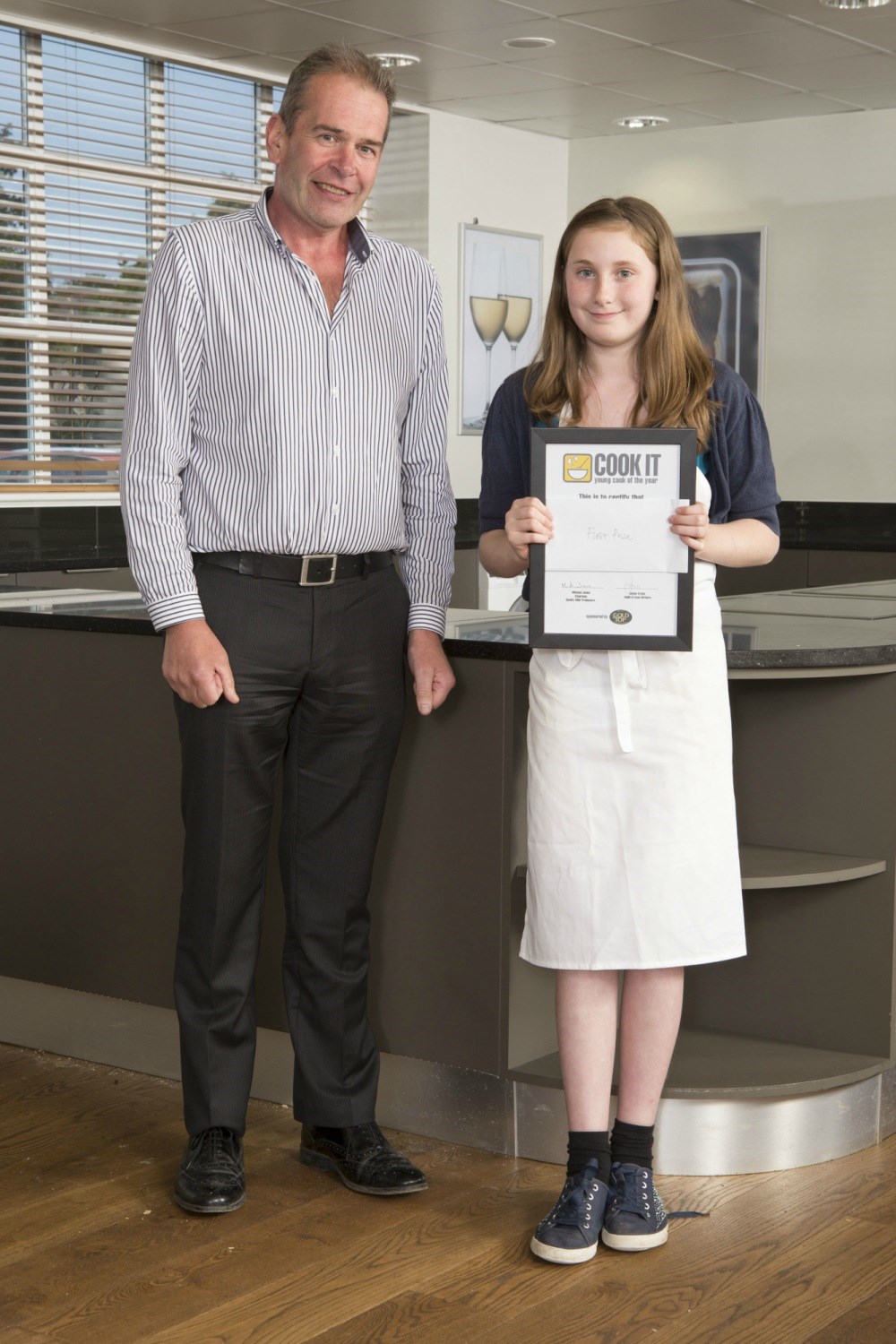 Commenting on her win, Lauren said, ‘The competition has been inspirational because it made me learn about new flavours and practise my skills in the kitchen. It’s been lots of fun, too.’

For George, it was the first time he had ever entered a competition: ‘It’s been overwhelming but fun at the same time,’ he said. 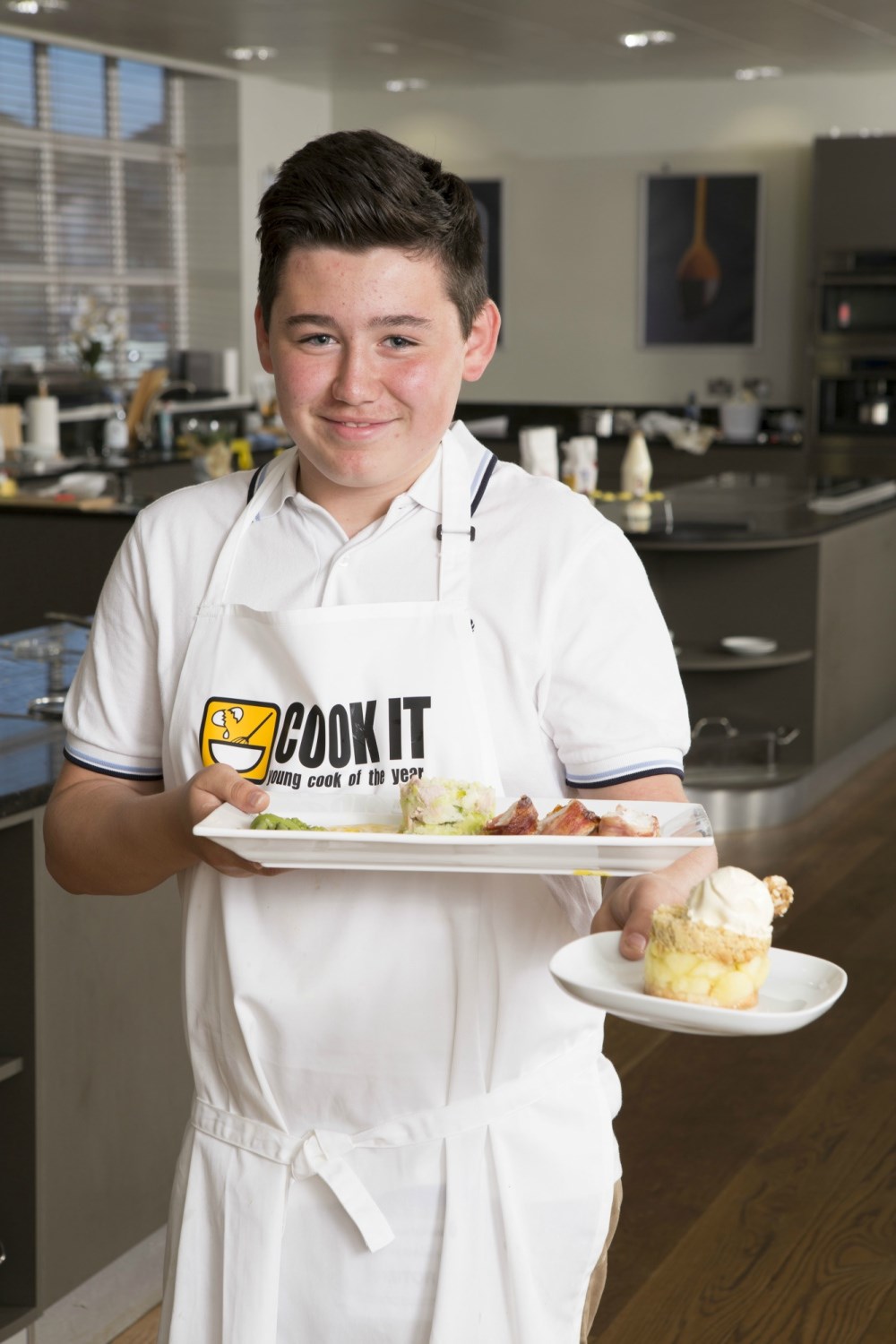 George Perry with his winning dishes

The judges were treated to an impressive collection of stunning dishes, including Lauren’s Chinese Chicken Jalousie, followed by a Five Spice Fortune Cake. George prepared a stunning and accomplished Monkfish with Colcannan, Hollandaise and Asparagus Parcel followed by a Dairy, Fruit and Nut Crumble.

‘Cook It is a fantastic competition that showcases incredible young talent,’ commented cookery writer and judge, Sam Stern. ‘The future is bright for British food,’ he added. 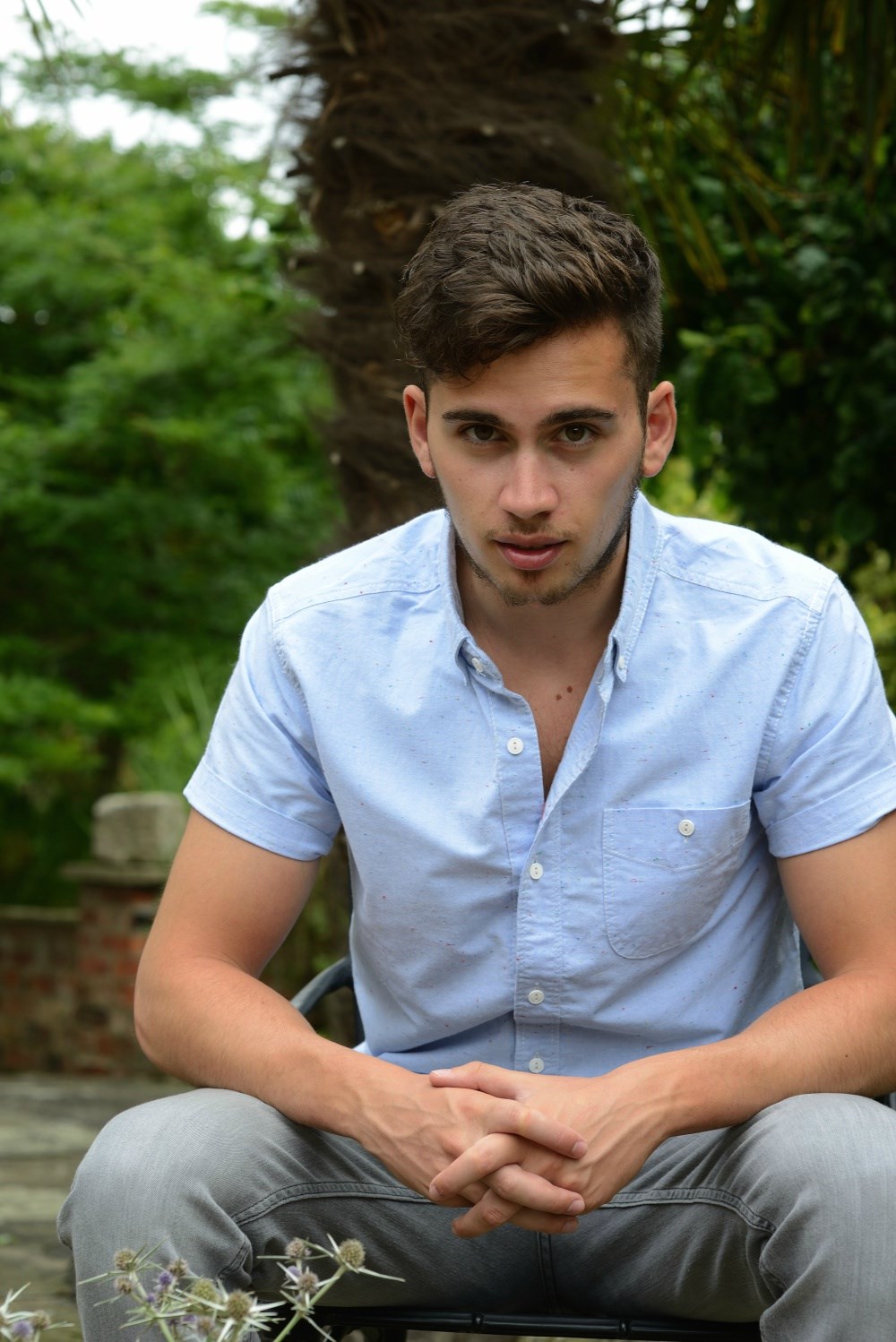 Organised by the Guild of Food Writers, the Cook It competition asked entrants aged between 10 and 16 to create a two-course meal that they would cook to impress their friends and family.

After an initial judging stage, six finalists were asked to take part in a ‘cook-off’ held at the Electrolux Training Academy on 17 June in front of a panel of judges. This year, the judges were cookery writers Sam Stern and Felicity Cloake and food writer and TV consultant, Justine Pattison. 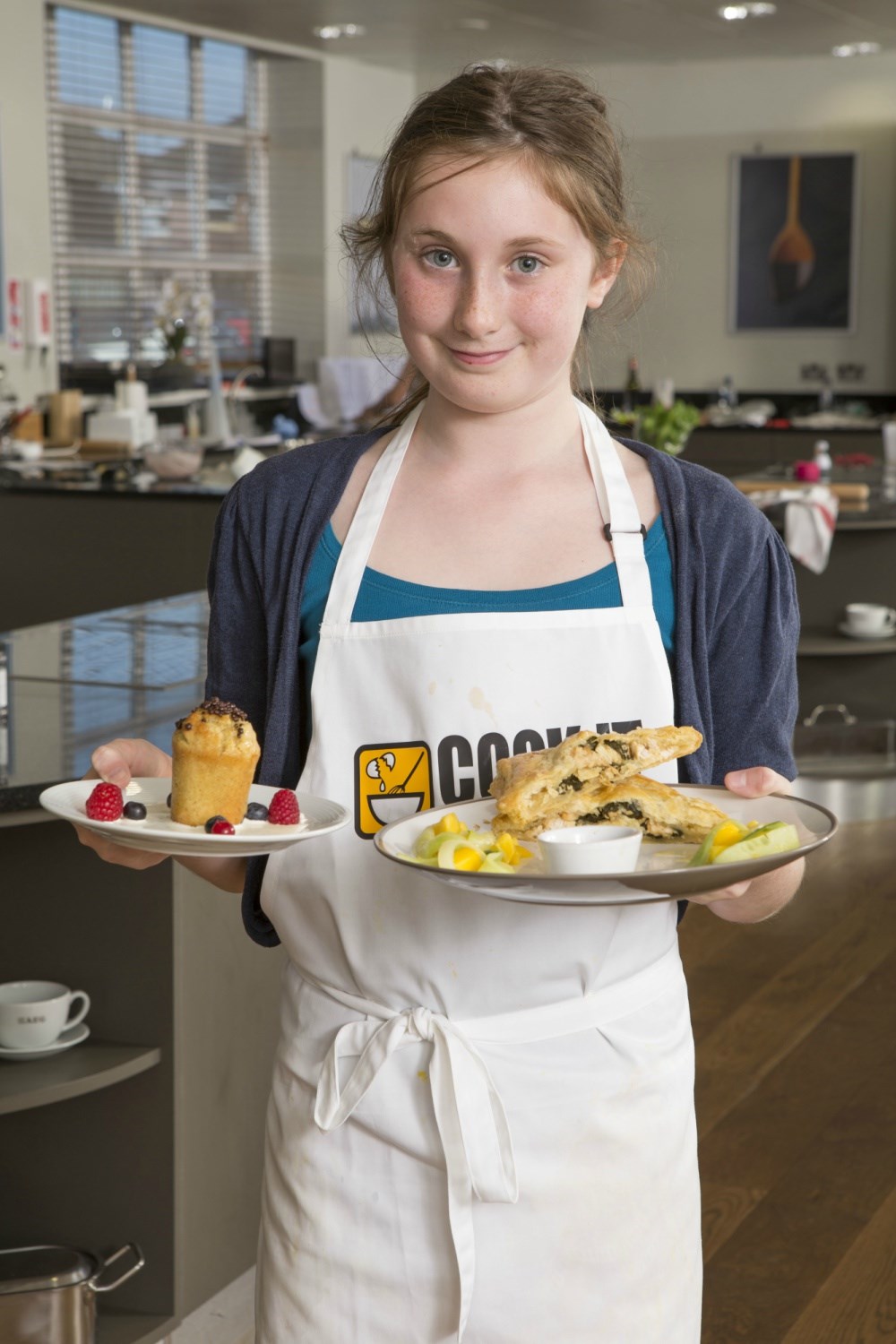 Lauren Black with her winning dishes

The six finalists had 1½ hours to cook their winning meals, with each dish judged on its taste, presentation and originality. The judges were genuinely in awe of the level of skill, creativity and contagious enthusiasm the finalists showed for cooking.

Commenting on the impressive level of talent, Felicity Cloake said, ‘I was honestly gobsmacked by the standard of cooking – these young chefs have talent and ambition in spades. With clever ideas, a good understanding of their ingredients and solid skills, these are all names to look out for in the future!’

Fellow judge, Justine Pattison agreed, commenting: ‘The amount of thought that has gone into each of the menus is extraordinary and it’s fantastic to see young people cook to such a high standard.’ 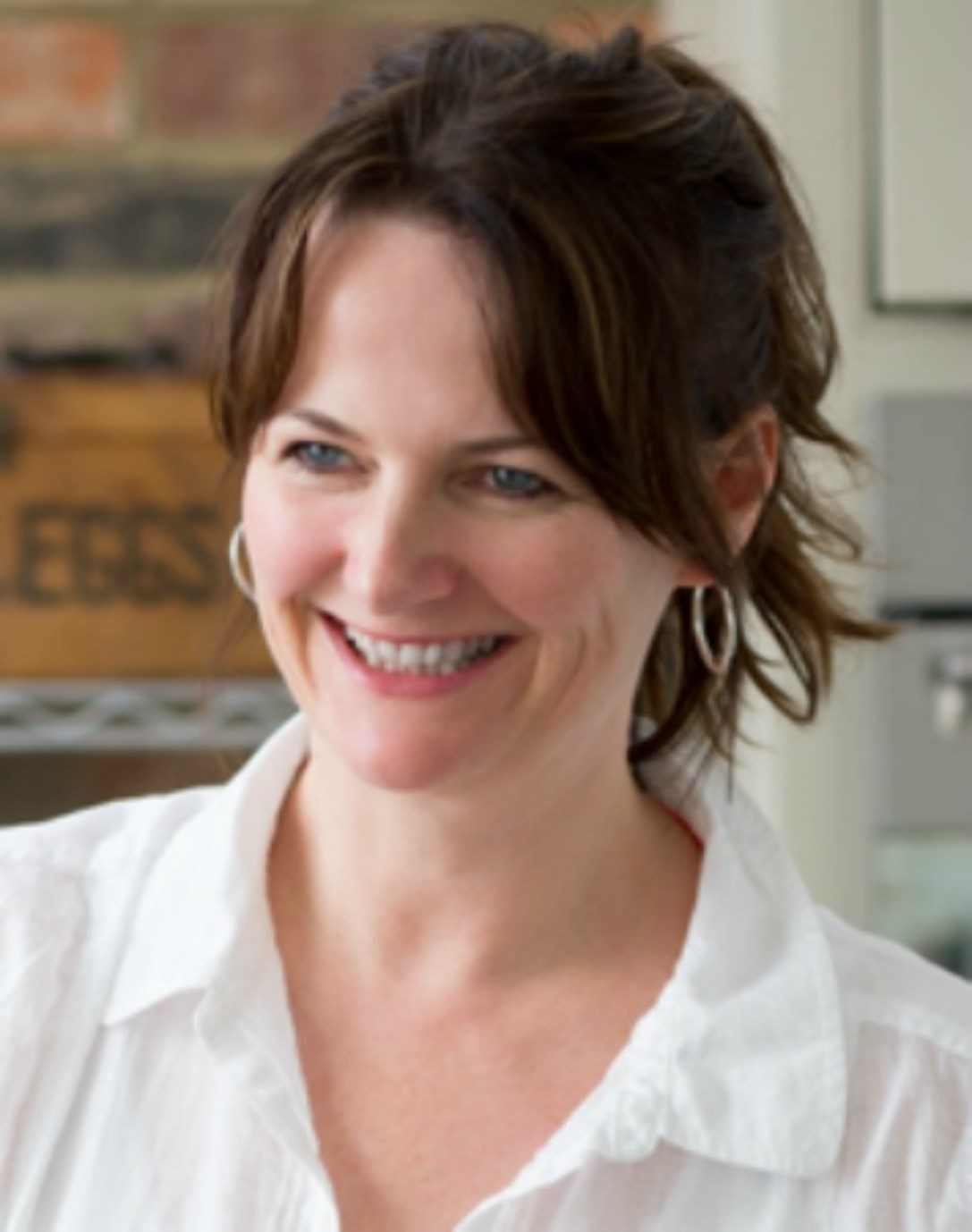 The sponsors, Gold Top, generously offered two first prizes of a four-night family break at Tredinney Farm in Cornwall for the winner in each age group.

Michael Jones, Chairman of Quality Milk Producers, said: ‘We are truly impressed and amazed at the quality of the finalists. Their imagination, from planning the meal to the creativity of presenting it, is inspirational.’ 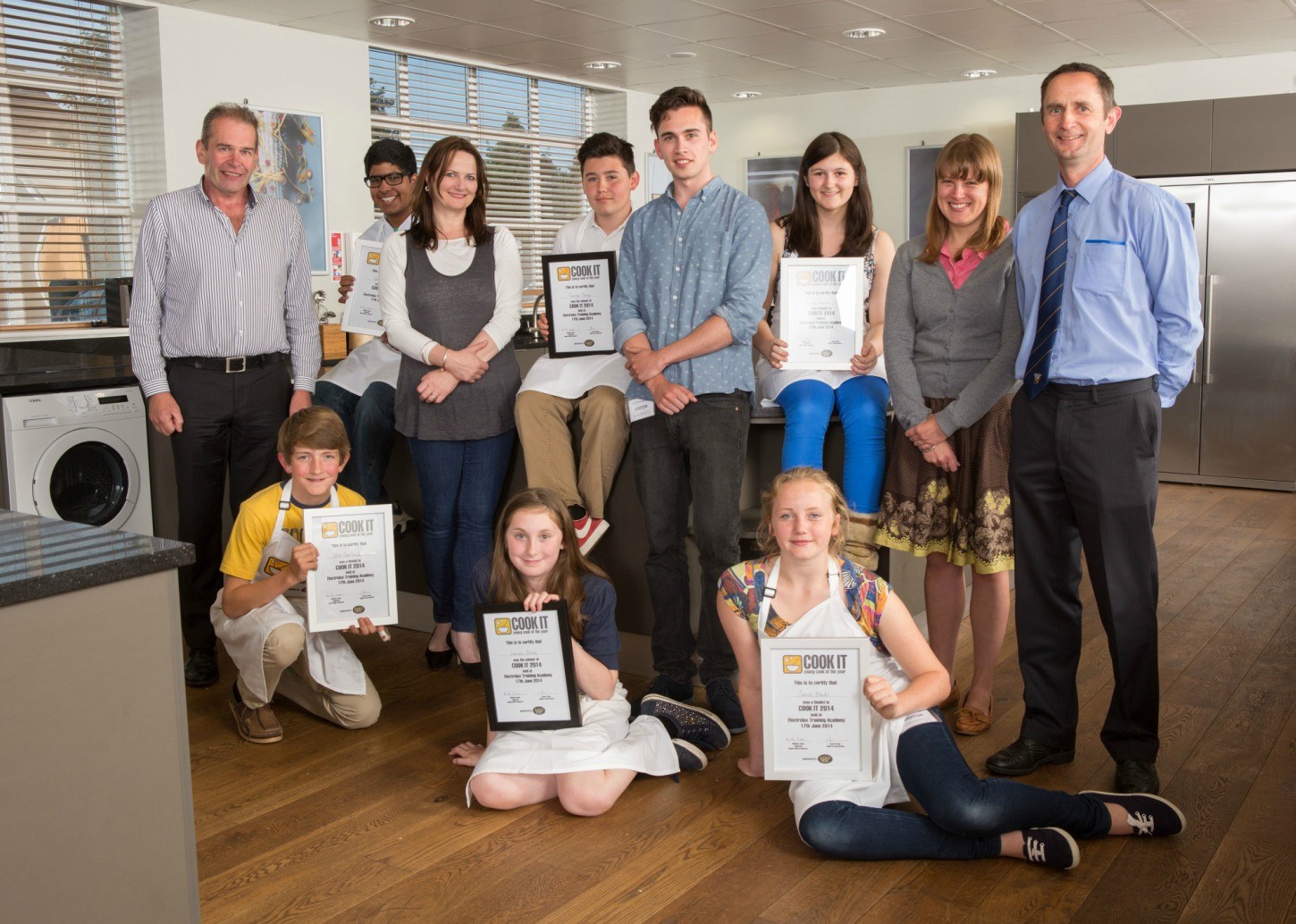 The other finalists in the 10-13 Age Group were

Will Garland, aged 12, from Suffolk

The other finalists in the 14-16 Age Group

Creamy mushroom risotto with a pea and parsley puree, scallops and Parmesan crisp 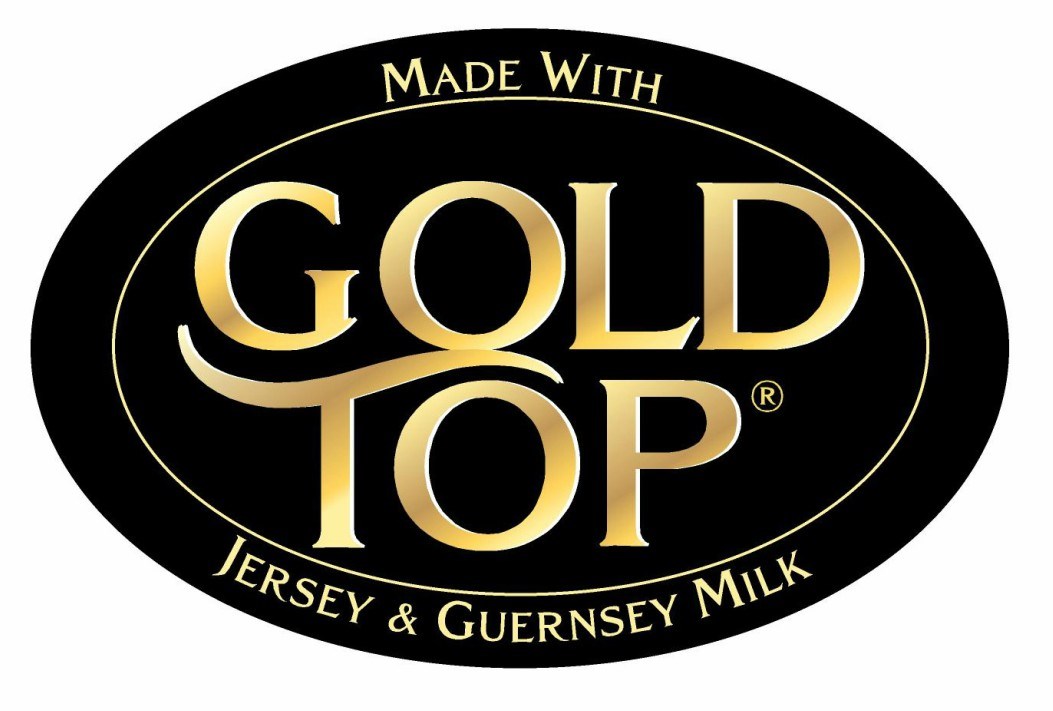 Electrolux is a global leader in home appliances and appliances for professional use, selling more than 40 million products to customers in 150 countries every year. The company focuses on innovations that are thoughtfully designed, based on extensive consumer insight, to meet the real needs of consumers and professionals. Electrolux products include refrigerators, dishwashers, washing machines, vacuum cleaners and cookers sold under esteemed brands such as Electrolux, AEG & Zanussi in the UK. For more information, visit www.electrolux.com/press