The results of the Pay Rates Survey 2016 are available here for members to use as a bargaining or negotiating tool. It is a useful reference when pitching for work, especially if you are moving into a less familiar field, such as styling or home economy work, if previously you’ve only written copy. It was compiled from the responses of members who supplied information on the wide range of fields in which we, as food writers, work. It reflects the great disparities that exist and has tried to show not only the average rate but also the range.

The general consensus was that rates are the same or lower than three years ago although there was a small minority who had experienced an improvement. One member said: ‘I think there is plenty of work about – paid – but you have to market yourself well, be prepared to change to offer what people want and to stick to your guns and know your worth.’

But more typically people were gloomy, ‘Rates have not gone up & you are expected to do much more. There are also a lot of unqualified people out there doing a lot for little pay which in these hard times is taken up on. Plus I have had to correct a lot of poor/incorrect recipe work written/devised by other ‘professionals’ who were probably paid more than I was to correct it for them/the publisher. Can be disheartening, but keeping the faith.’

Someone else said, ‘Although some rates have increased a little, some rates have gone down because bloggers are prepared to work for very little or nothing. In real terms pay rates have dropped. Some companies are reluctant to pay for the hours worked.’

Unhappiness with people who work for free was a recurring theme: ‘Far too many still asking for work for free and when say no, they say there are plenty of bloggers who will do it. Also amazed on a press trip all bloggers and only two legitimate food writers. The bloggers all said they work for free but accept trips and freebies in lieu.’

‘Blogging has had a serious impact. Most emails are ignored and some say they love my ideas but have no money for freelancers.’

The curse of the book extracts has not gone unremarked either, ‘Many publications no longer have budget and use book extracts. But new avenues have opened up.’ Being flexible seems key.

Members noted that styling, photography and editing could often attract better rates than for the writers of the recipe and this is borne out when looking at the rates. However, when the writer has to perform all these functions, it seems no extra income is derived, in general.

Many members reported frequently being undercut when they asked / quoted what they felt was a reasonable rate. ‘I find if one quotes more, they give it to someone else!’

There were pleas for discussion over the issue: ‘Yes, we should encourage members not to work for free. There's strength in numbers and if we made it clear that our work has value, then we all benefit. I think it is very important for colleagues to keep their fees on the high side, and not to undercut the going rate. I have had several experiences over the last 3 years where 'cheap' has been the choice over quality and experience. I find you really have to stick to your chosen pay rate as closely as possible, with some room for negotiation and compromise. Better to do fewer well-paid jobs than a multitude of underpaid commissions.’ ‘We are never going to get anywhere until we get over the taboo about talking to each other about what we get for our work. Especially authors without agents need to know what the going rates are, and they can only find that out from other GFW members. I say – let's have an ongoing discussion about this. (Our equivalent of the Society for Authors.) It’s the rich-get-richer syndrome. Up at the celebrity end of the market, rates continue to rise, but down below among the peasants, rates are decreasing. You have to be rich to be a food writer or live very frugally (my approach).’

As food writers we are facing an exceptionally difficult future and times have never been so tough. Editors, under pressure to spend less, are seeking to get more for less. They will probably want more rights, more copy, more hours and you will probably get less money, less expenses and fewer commissions. What’s really noticeable is that a great many members are now reporting that they must supply images with articles. Some are asked to do web-based extras for no extra money for print media commissions. Others report commissions that are unpaid with a freebie trip abroad. ‘I am now getting paid 25-50% of what I was getting 15-20 years ago. Every year, publications expect more for their money.’

‘I am paid £475 to complete my two pages in a national newspaper. If I commission anything it comes out of that pot. This has remained unchanged in 4 years.’

Problems persist with late payment with some delays of more than 6 months reported although one member warned, ‘My knives are very sharp.’

In this climate make sure you are getting everything that is due to you. Register for PLR (from library borrowings) and ALCS (from photocopying): it may not be a fortune but every little helps. Check out the Society of Authors’ Fair Book Contract. Read about and support campaigns for fair dealing at festivals, by publishers and by websites. www.alcs.co.uk/ALCS-News/2016/March-2016/The-Price-Still-Ain-t-Right

And, most importantly, ensure that you do as you would be done by. As Professional Issues Secretary I hear not infrequent reports of editors and other writers using members’ ideas, recipes, photographs etc without due credit, let alone payment. Sometimes ‘borrowings’ are unconscious or coincidental, other times they are not. It is unsettlingly common to hear members complain that pitches they have sent to publications have been used by regulars – this too may be sometimes be coincidental but it’s unfair and unjust when it’s deliberate. In the previous survey and in this one, a couple of members’ role is to source and rewrite recipes for a particular publication (‘no new content’). A certain amount of recycling is going on. I hope the original originators of the content are credited and recompensed. Just because a recipe is online does not mean it is not someone’s work; it is not available for ‘free use’.

I wish I brought better news. Don’t shoot the messenger. I guess we all keep on keeping on, hoping that the adage ‘cream rises’ will turn out to be true, in the end. 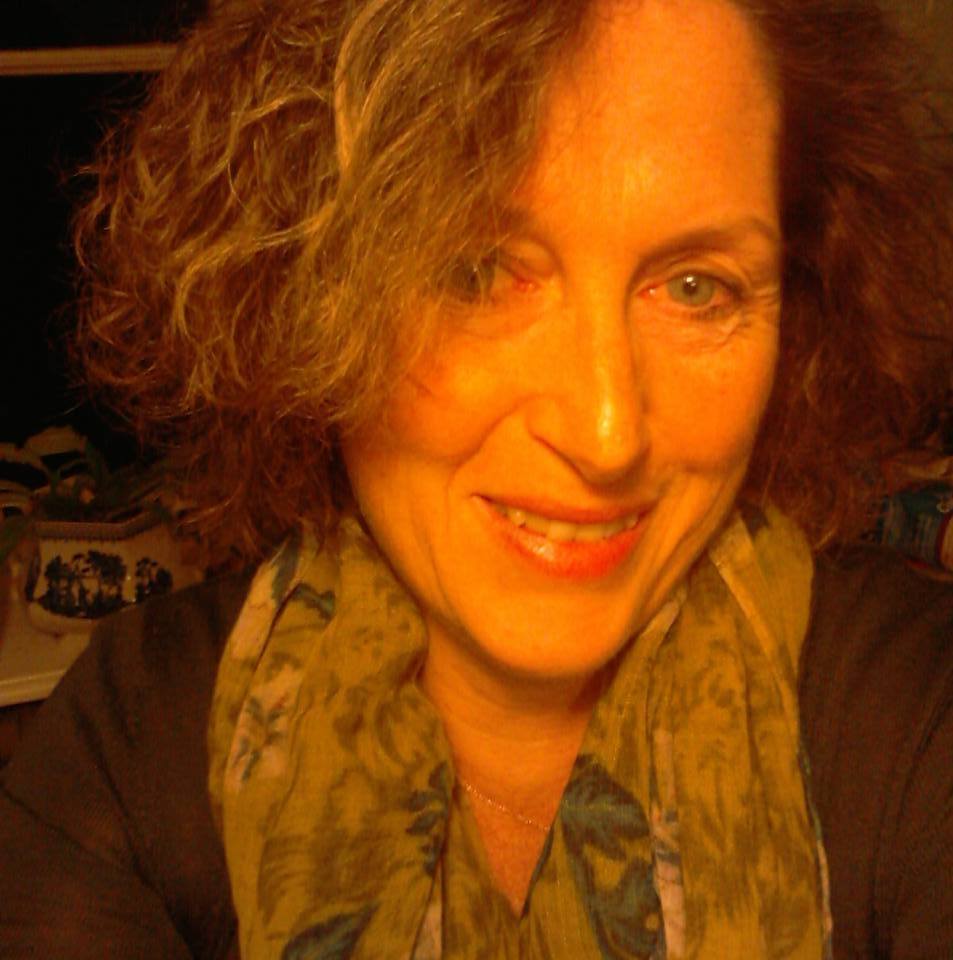