Kwoklyn can regularly be seen sharing his passion for all things mouth-wateringly tasty; in written articles, interviews and appearances on national radio, live demonstrations at food festivals and on TV; joining Phil & Holly on ‘This Morning’, presenting for BBC 1’s Inside Out and Channel 5 as well as more recently appearing on and being recruited as a regular chef for C4’s ‘Steph’s Packed Lunch’ and being featured in the South China Morning Post, to name but a few.

The launch of ‘Kwoklyn’s Chinese Takeaway Kitchen’ Series 1 on Amazon Prime in the UK & USA in February 2021, hit the screens to the delight of eagerly awaiting viewers with recent calls for further distribution to the screens of Hong Kong, Germany, India & Japan. 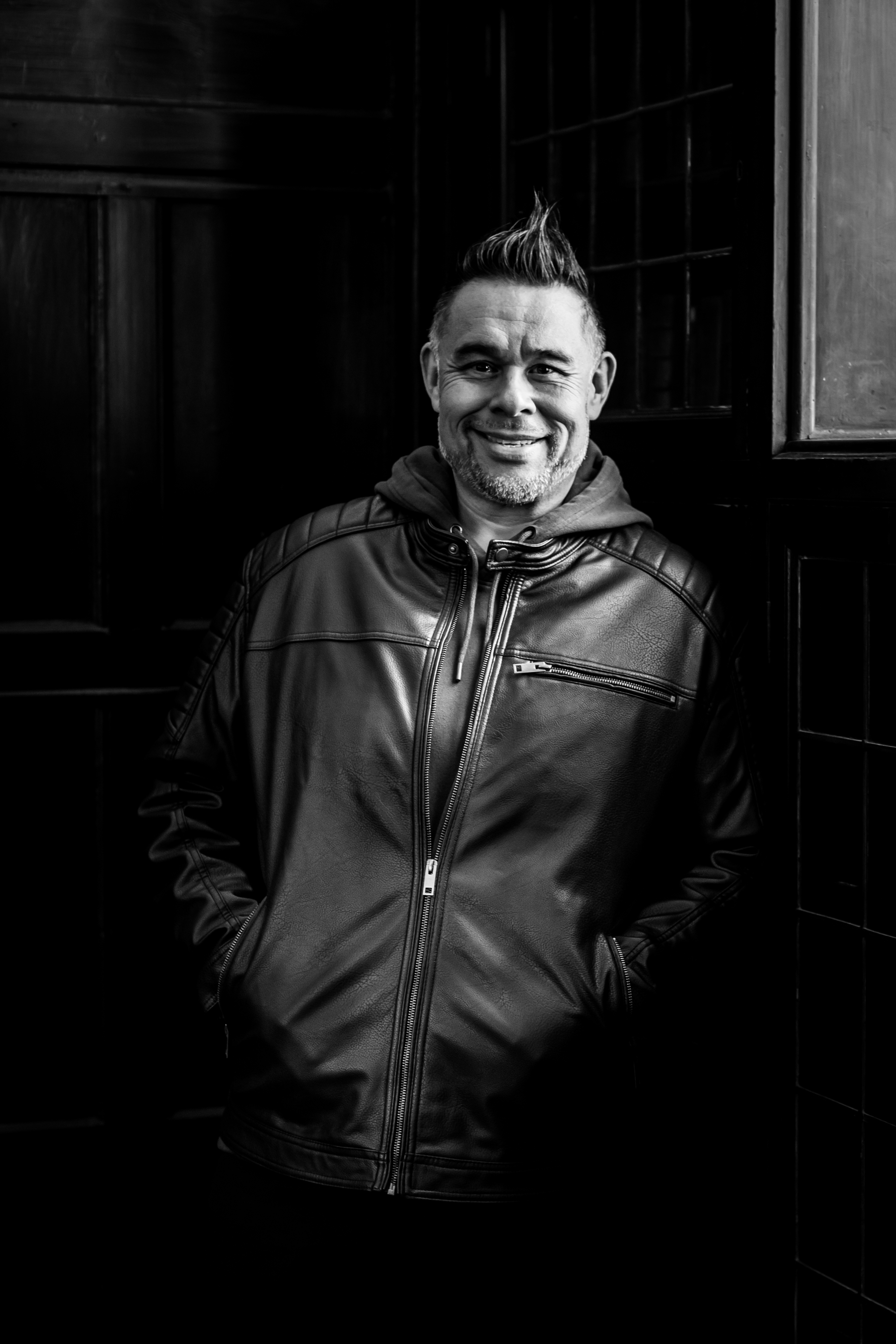