Nichola Fletcher, Laura Hadland and Humayun Hussain have compiled a devilish foodie quiz to test your wits. You are allowed to consult books, but no Googling. Answers next month.

Cryptic food questions – all the answers are a type of food, so ‘a cat's door in a box’ would be flapjack, for example. 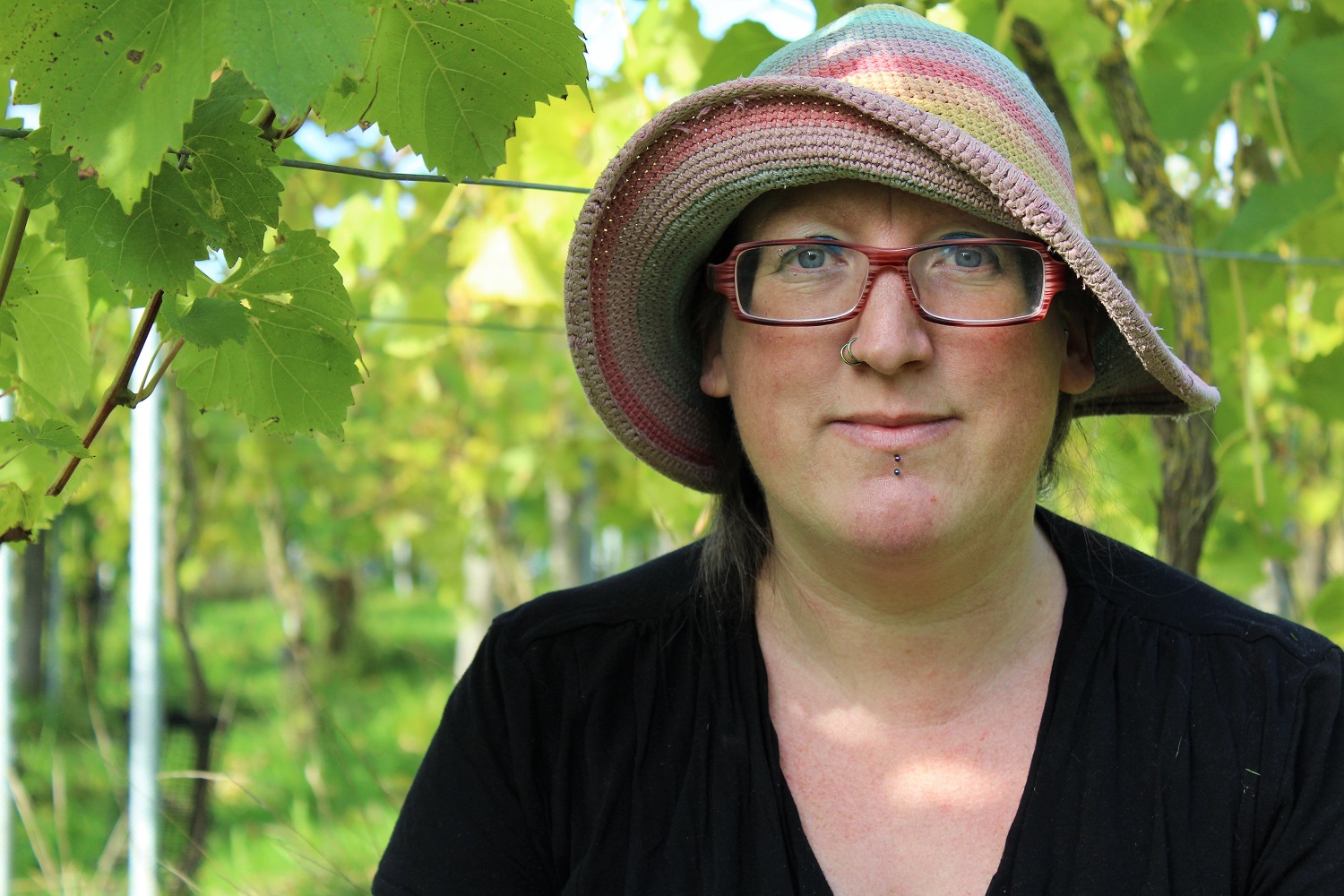