This year’s honours, announced in early October, were a bonanza for the Guild, with three members on the list. 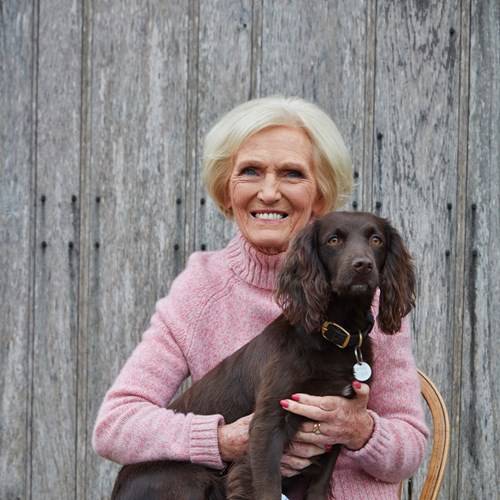 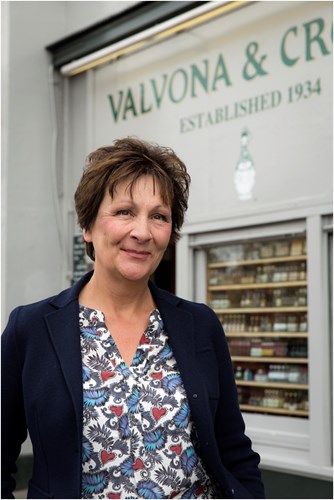 Mary Contini received an OBE for ‘services to the Scottish food industry and Scottish-Italian relations’. 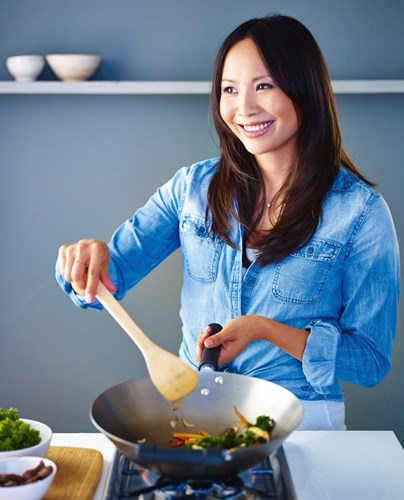 Ching He-Huang received an MBE for ‘services to the culinary arts’. 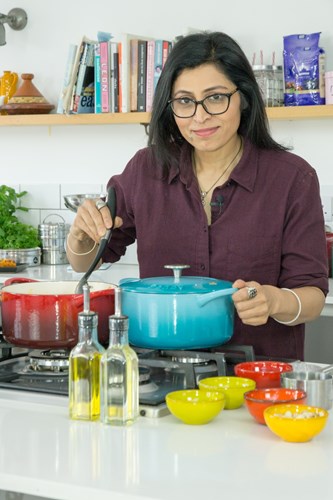 Manju Malhi (TV chef and food writer) has been awarded the British Empire Medal for ‘her outstanding services to the community during the Covid 19 crisis’. 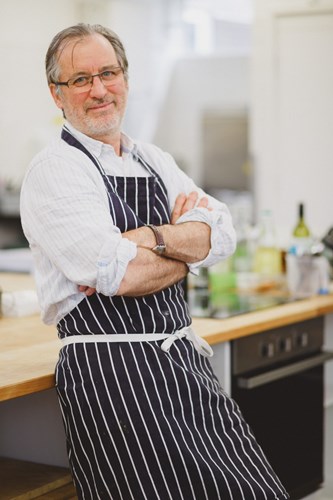 We also heard that Barny Haughton, whose Square Food Foundation was shortlisted for last year’s Inspiration Award at the Guild Awards, received an MBE.