Born in Kenya, to Indian parents, Ravinder’s food is inspired by her mixed heritage and the UK’s diverse immigrant culture. Ravinder is a journalist, chef and restaurateur. Her debut restaurant, Jikoni, was ranked 56th in the UK by the National Restaurant Awards within seven months of opening, and she has penned two books, Cook in Boots and Jikoni: Proudly Inauthentic Recipes from an Immigrant Kitchen, which was released in July this year. She has twice been named in the Evening Standard Progress 1000 as one of London’s leading influencers of progress and diversity in the capital. She also launched a home delivery brand Comfort and Joy, a sister brand to Jikoni in June this year. She is a monthly food columnist for the FT Weekend Magazine. 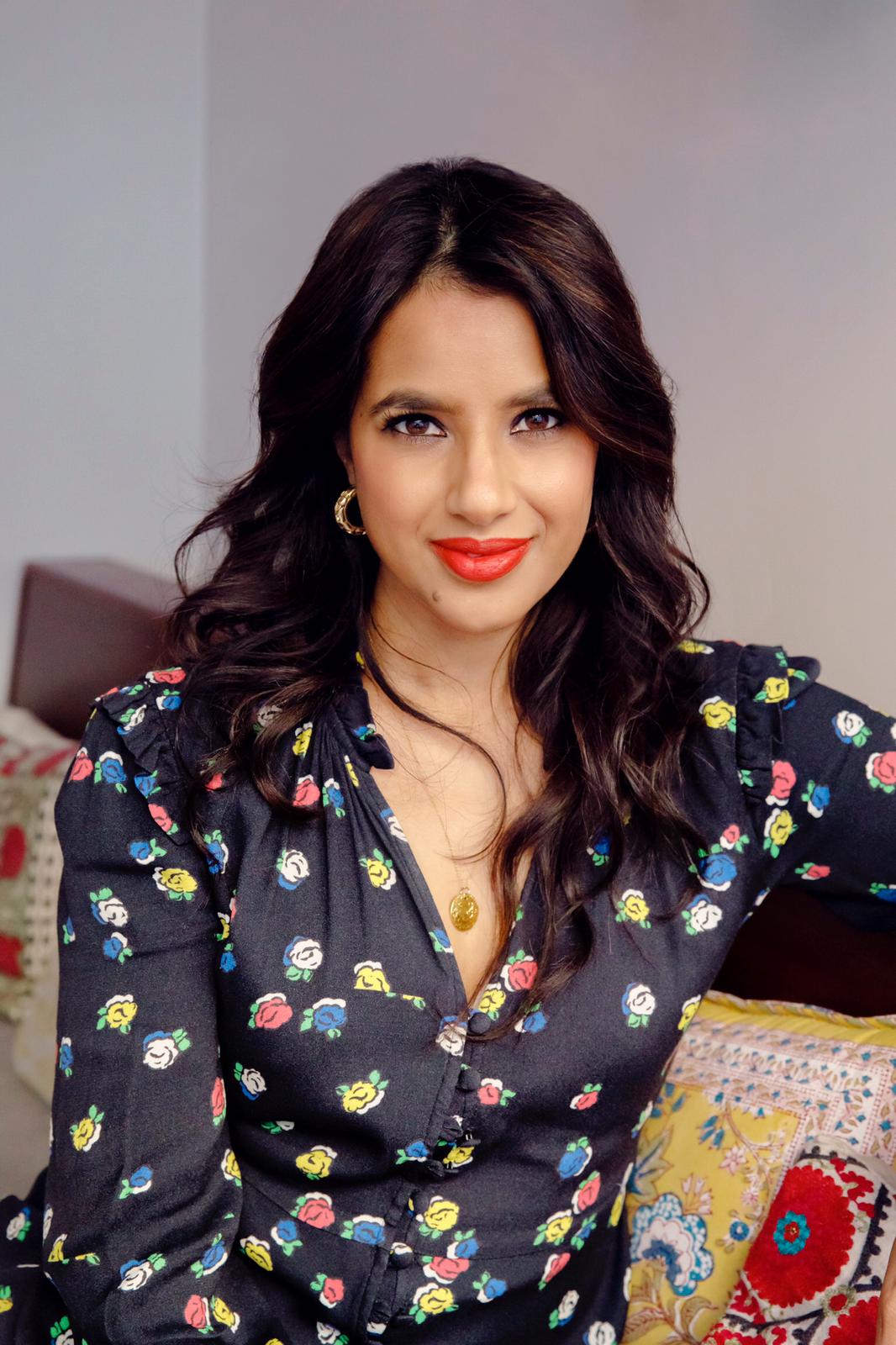