Koj is a chef, teacher and author who promotes Japanese food and drink across the UK. After reaching the final of MasterChef, he trained in Michelin starred kitchens before specialising in Japanese cuisine. Inspired by his father’s heritage, he has cooked for The Queen, Andrew Lloyd Webber and Eddie Redmayne, among others. In 2017, he opened his first restaurant in Cheltenham which won awards and critical acclaim with its pioneering approach to Japanese dining. His first book No Sushi was published in 2020. 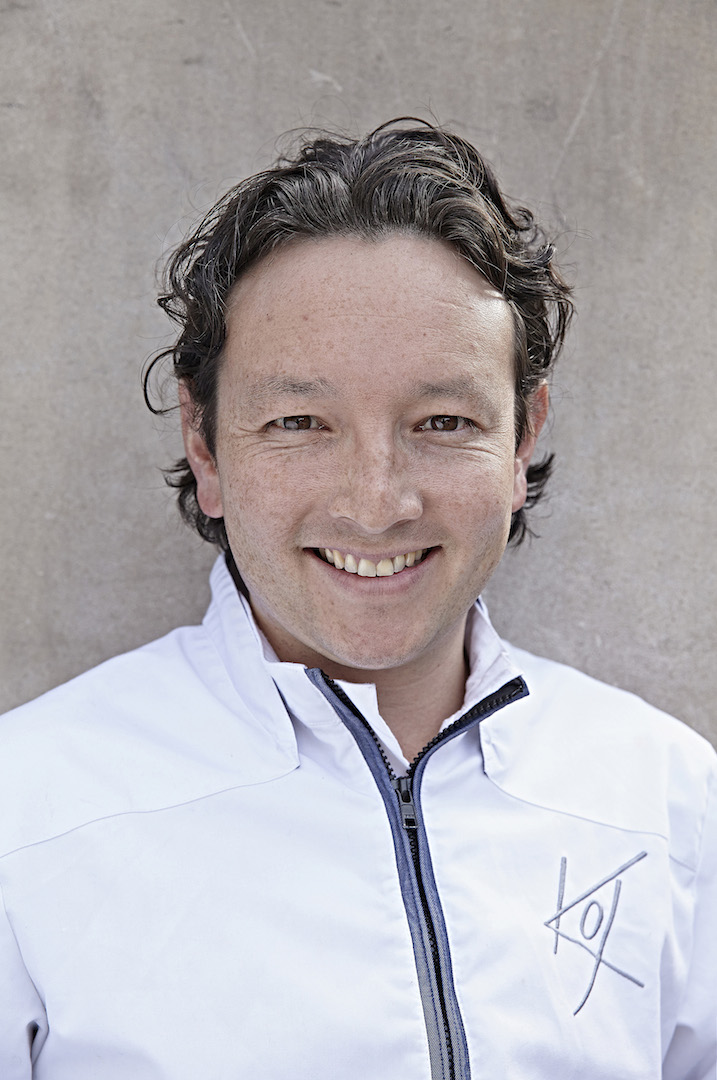